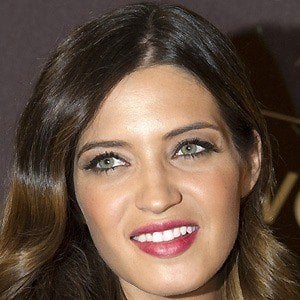 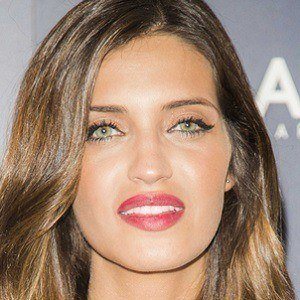 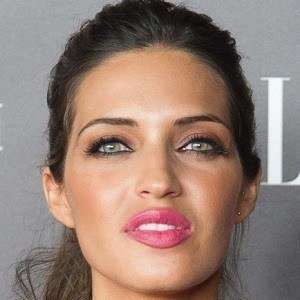 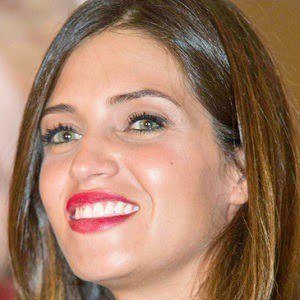 Spanish sports reporter and TV presenter who was voted The Sexiest Reporter in the World by FHM.

At the 2010 FIFA World Cup she was standing behind the net, which apparently distracted the Spanish goalkeeper enough to let in a crucial goal.

She began dating star goalkeeper Iker Casillas in 2009; they married i 2016. They have sons named Martin and Lucas.

With a combination of looks and sports knowledge, she has been called the Erin Andrews of Spain.

Sara Carbonero Is A Member Of