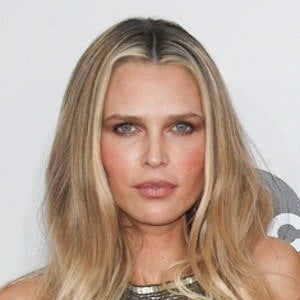 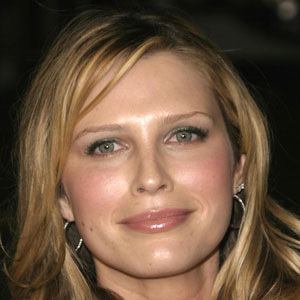 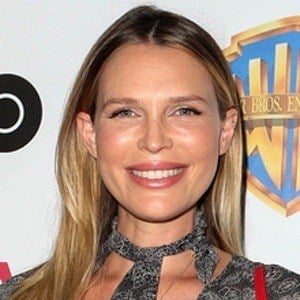 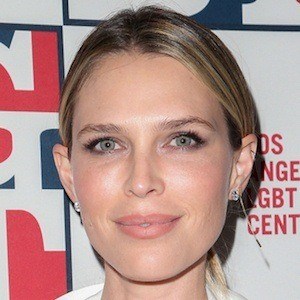 American model and television actress who became known for her role on the television series 90210. She was ranked #10 on Maxim Magazine's Hot 100 in 2005. She co-created and executive produced a docu-comedy series called Barely Famous on VH1 in 2015 with her sister Erin Foster.

She began modeling as a teen.

She guest starred as herself on the series Entourage.

She married Tommy Haas in 2010; they have two daughters together. Her father is record producer David Foster.

She acted alongside Morgan Freeman in 2004's The Big Bounce.

Sara Foster Is A Member Of