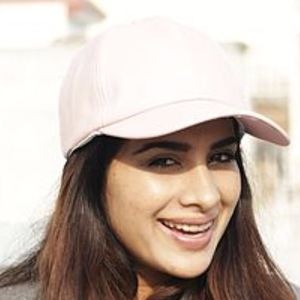 Punjabi singer and model known both for the release of her original music and for her appearances in the music videos of countless popular Indian artists.

She first rose to fame in August 2014 after the release of her debut single "Paranda" featuring Simranjeet Singh.

In 2012, she competed in the Miss Chandigarh pageant, winning the title for her hometown.

She is a native of Chandigarh, Punjab.

In 2014, she starred in the music video for Dilpreet Dhillon's single "Gunday No. 1."

Sara Gurpal Is A Member Of