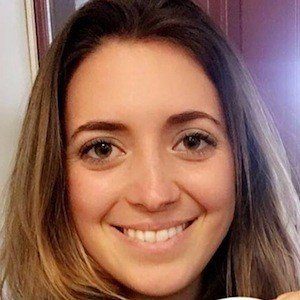 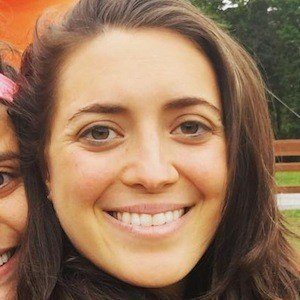 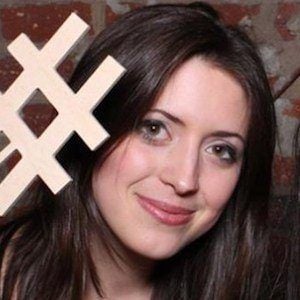 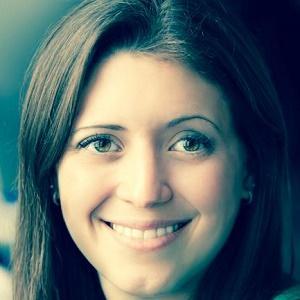 Born in Boston, Massachusetts, she has lived in Spain, Kansas, Illinois and New York.

She and Fernando Espuelas have both been contributors to the Huffington Post.

Sara Kenigsberg Is A Member Of