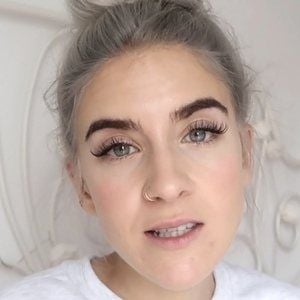 Spanish social media star who has gained fame for her self-titled YouTube channel. Her beauty, fashion, and glamorous lifestyle vlogging have helped her grow to more than 23 million total views.

She has seen her YouTube audience grow to more than 360,000 subscribers. She posts a new episode of her series Consultorio del Amor on the first Sunday of every month. She has also amassed more than 110,000 followers to her self-titled Instagram account.

She and Patrizienta are both popular Spanish beauty vloggers on YouTube.

Sara Kibum Is A Member Of