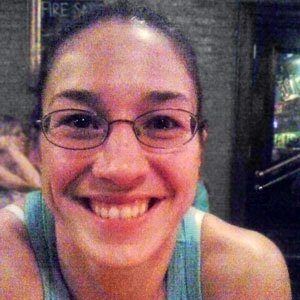 MMA fighter who became the first American woman in history to win an Olympic medal in wrestling.

She was the U.S. Girls' Wrestling Association National Champion in 1998.

She increased her undefeated streak to 7-0 with a TKO win against Sheila Gaff at UFC 159.

She has two siblings, a brother named Jason and a sister named Nickolina.

She and Amir Khan both won a silver medal at the 2004 Athens Olympics.

Sara McMann Is A Member Of