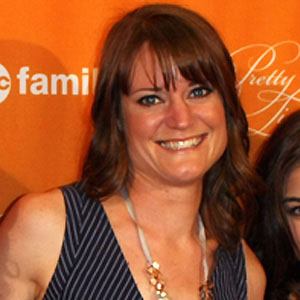 Bestselling author of Pretty Little Liars and The Lying Game series. She is well-known for her works of young adult fiction. She has also published a handful of novels for adults, including The Visibles (2009) and Everything We Ever Wanted (2011).

She appeared in a cameo role in a Season One episode of Pretty Little Liars, the ABC Family show based on her series of novels. In 2021, she wrote a book with Lilia Buckingham called Influence.

She was born to a Canadian mother and an American father. She grew up in Downingtown, Pennsylvania.

Sara Shepard Is A Member Of