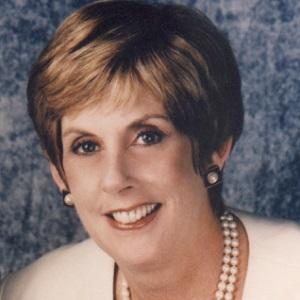 Famous as the wife of President Ronald Reagan's Press Secretary, James Brady. She became an outspoken advocate of gun control after her husband was shot and partially paralyzed during a 1981 attempt on Reagan's life. From 1989 until 2012, she chaired the Brady Campaign to Prevent Gun Violence.

After graduating from the College of William and Mary, she taught in the Virginia public schools and subsequently worked as an aide to several Republican politicians and political organizers.

Born Sarah Jane Kemp, she spent her early days in Missouri and later relocated to Virginia with her mother, brother, and FBI agent father. Her marriage to James Brady lasted from 1973 until Brady's death in 2014, producing a son named Scott and a daughter named Melissa.

Sarah Brady Is A Member Of