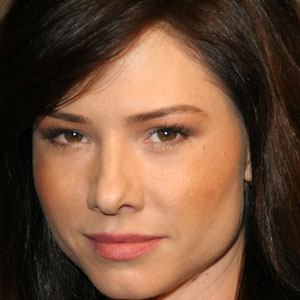 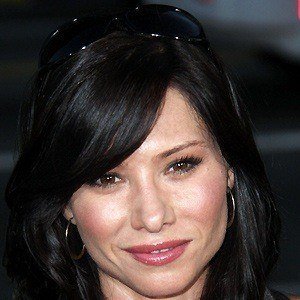 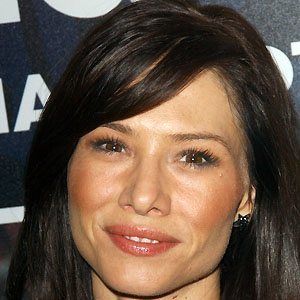 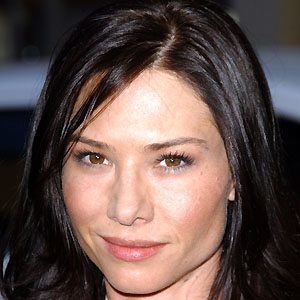 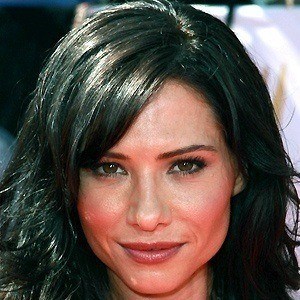 American actress known for her work on the daytime soap opera General Hospital. She has also appeared on Days of Our Lives.

She began acting at nineteen, in the children's show VR Troopers.

She had one daughter, Jordan, with her former fiance Shuki Levy.

She had a small role in Big Mamma's House 2, which starred Martin Lawrence .

Sarah Brown Is A Member Of