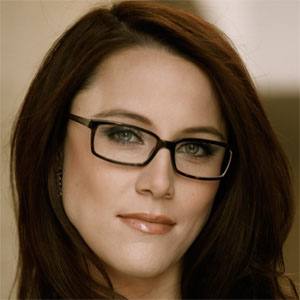 Political correspondent and writer who appeared as a panelist on the CNN show Crossfire and co-authored Why You're Wrong About the Right. She also wrote Losing Our Religion: The Liberal Media's Attack on Christianity.

As a ballet dancer, she developed several eating disorders.

Whe worked as a panelist for Real News From the Blaze, a show featured on TheBlaze.

She became engaged to former chief of staff to Representative Raul Labrador, John Goodwin, in 2012. They married a year later.

She worked for Mercury Radio Arts, which was owned by Glenn Beck.

SE Cupp Is A Member Of