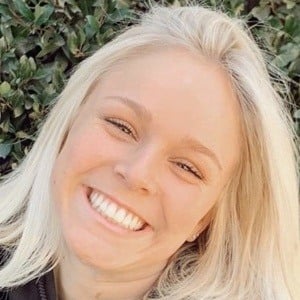 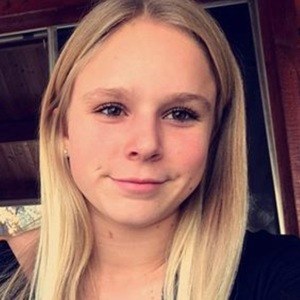 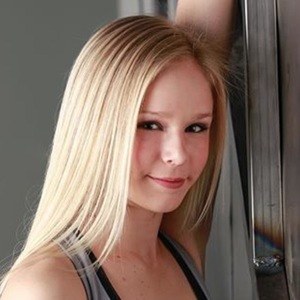 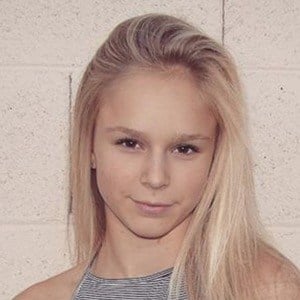 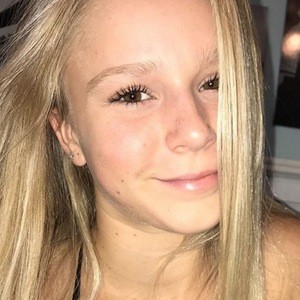 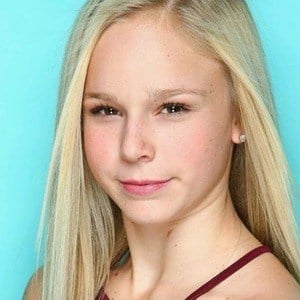 Member of the dance crew Sugar N Spice known by the nickname Vi who auditioned to be on America's Got Talent. She was signed by the MSA Agency and became a Pulse Protege.

She and the rest of the Suga N Spice crew met in Brian Friedman's Master Class at Adaptive Force Performing Arts.

She and the Sugar N Spice crew performed at a Janet Jackson show.

Her sister Amanda is also a dancer and member of Suga N Spice.

She performs alongside Leah Roga and six others in Sugar N Spice.

Sarah Kinert Is A Member Of