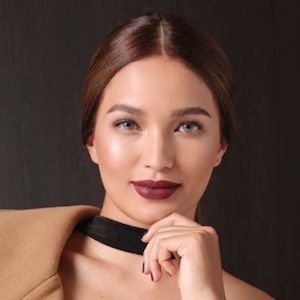 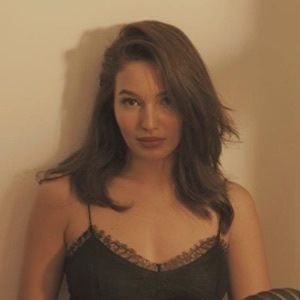 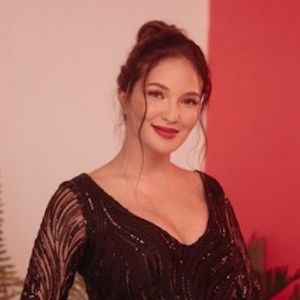 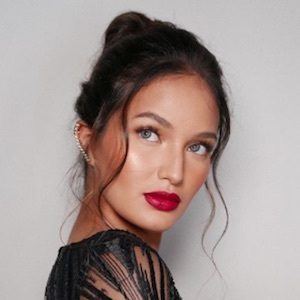 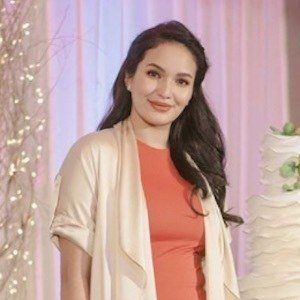 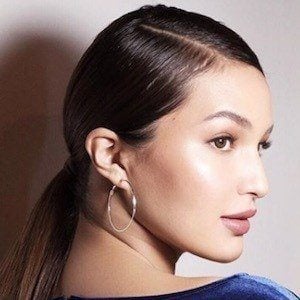 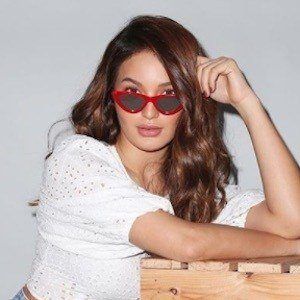 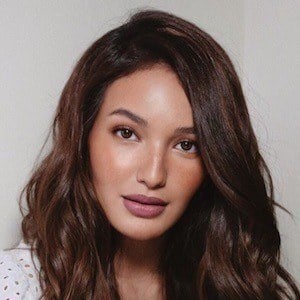 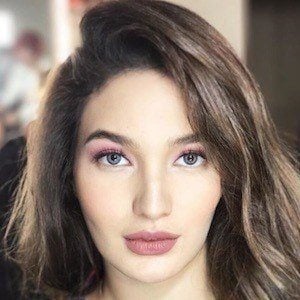 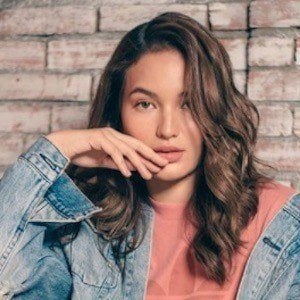 Most famous for winning the "Ultimate Female Survivor" title on the Philippine reality talent competition StarStruck. She has also acted in the GMA Network series Koreana and hosted a television variety show called Sunday All Stars.

Early in her career, she appeared in a Philippine television series titled Love Bug.

In early 2013, after criticizing the GMA Network on her social media accounts, she was sued by the network.

She was born in Switzerland and raised primarily in the Philippines; her heritage is both Filipino and Moroccan. She married actor Richard Gutierrez in 2012. She and Gutierrez have two children named Zion and Kai.

She and fellow Filipina actress Jackie Rice were both Star Struck winners (in Season 5 and Season 3, respectively).

Sarah Lahbati Is A Member Of