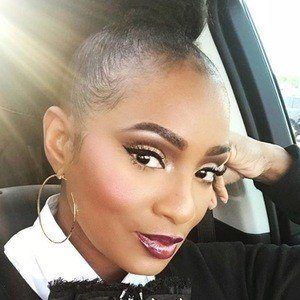 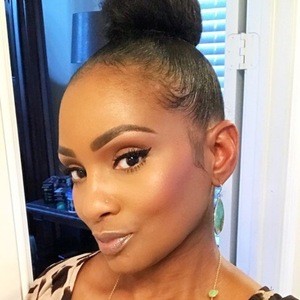 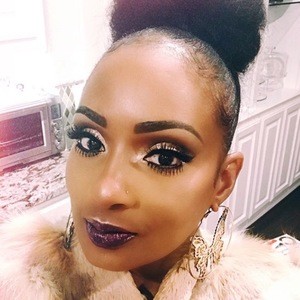 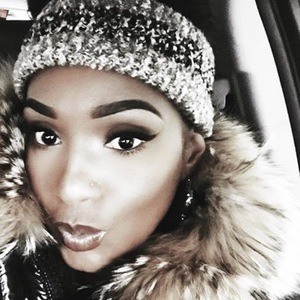 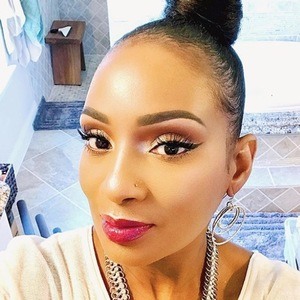 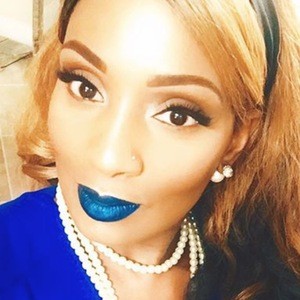 Filipina actress known for her roles in such television dramas as Princess Charming (in 2007) and Innamorata (in 2014).

She appeared on the cover of Maxim magazine in the summer of 2009.

She was born in the Philippines to a Filipina mother and an American father.

She and Sunshine Cruz both appeared on the Bubble Gang television series.

Jackie Rice Is A Member Of