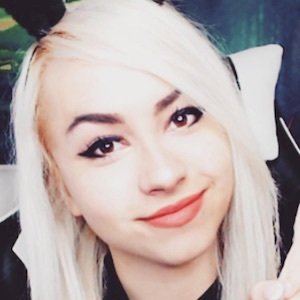 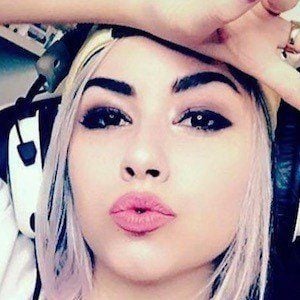 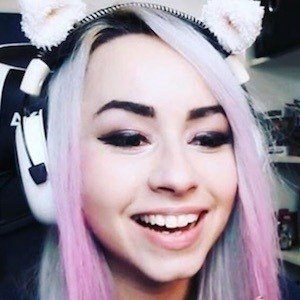 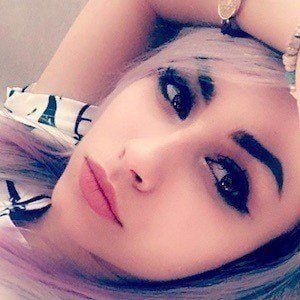 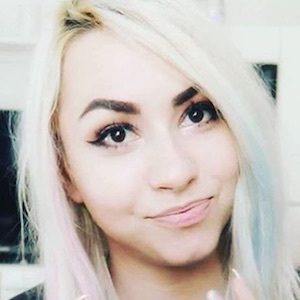 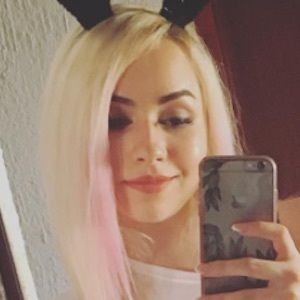 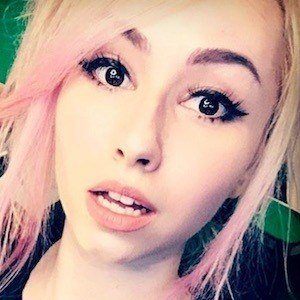 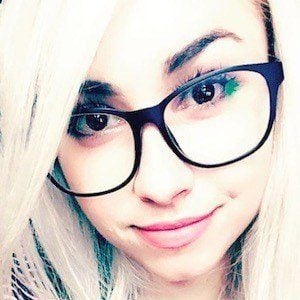 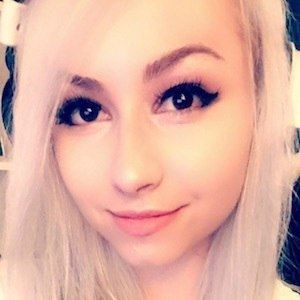 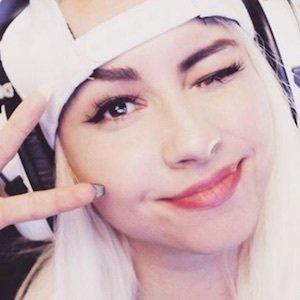 YouTube gamer known as Bunny Girl, she's popular for her specialties in first person shooters and role playing games like Call of Duty, Star Wars Battlefront, and Fallout. Since her channel's creation in July 2013, she's earned a substantial following of more than 350,000 subscribers.

In addition to her gaming passion, she is also a teacher and freelance graphic designer.

She was born in Jordan, but later moved to Bosnia and Herzegovina.

Both she and fellow YouTube star Ms Vixen have become well known for their first person shooter gameplay videos.

Sarah Matar Is A Member Of