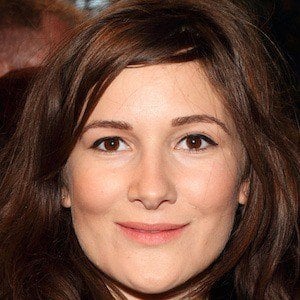 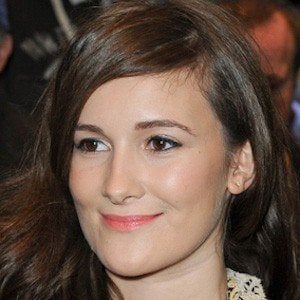 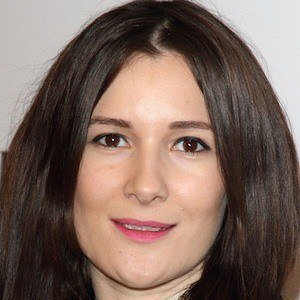 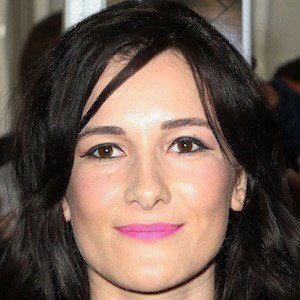 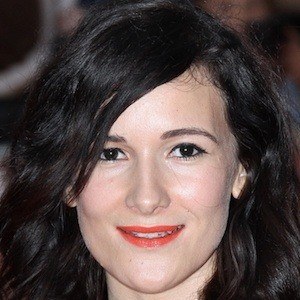 Film and television actress known for her portrayal of Miss Gulliver in Bad Education and The Bad Education Movie. She has also had recognizable recurring roles in The Wrong Mans, Him & Her, and Roman's Empire.

Between secondary school and college, she was a member of the National Youth Theater. While studying at Cambridge, she became the social secretary of the Footlights Dramatic Club, replacing Downton Abbey actor Dan Stevens.

In 2011, she won Best Comedy Performance at the Royal Television Society awards for her role in Him & Her alongside Russell Tovey.

The child of two teachers, her mother died when she was only sixteen. She married sustainable development expert Daniel Ingram in 2012 and the pair gave birth to daughter Soraya Rae in 2013.

Sarah Solemani Is A Member Of