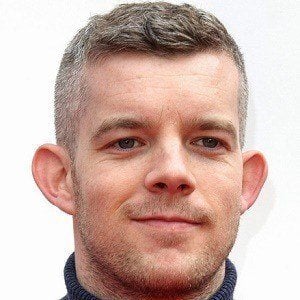 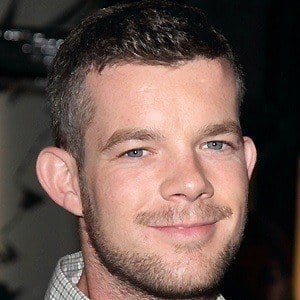 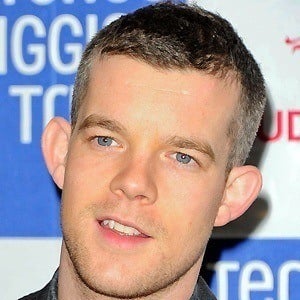 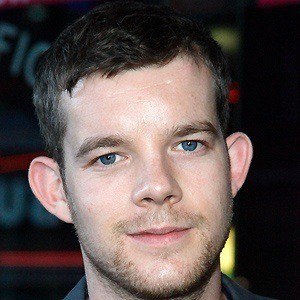 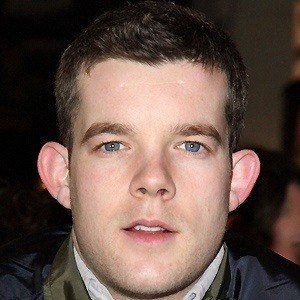 Actor who was in the British play, The History Boys alongside Christopher Keegan.

He has written three plays as well as a short film called Victor.

He is openly gay stating his father doesn't approve of his lifestyle, but Tovey doesn't regret making his sexual preference public.

He was on an episode of the series, Doctor Who, which Ian Mckellen has also been on.

Russell Tovey Is A Member Of