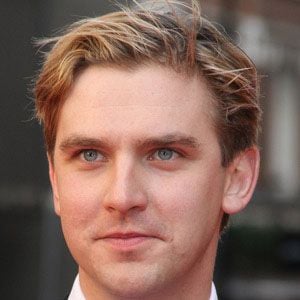 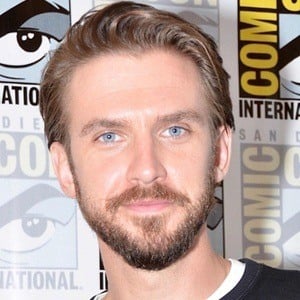 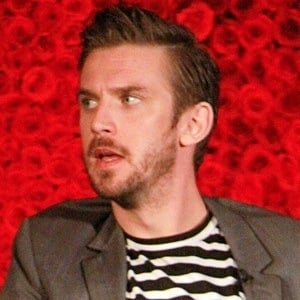 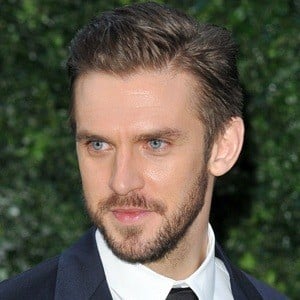 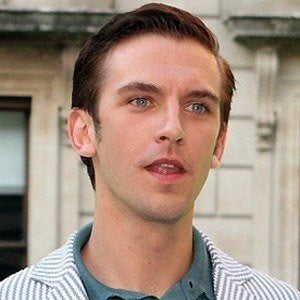 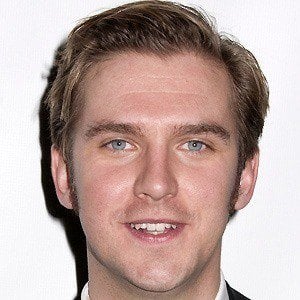 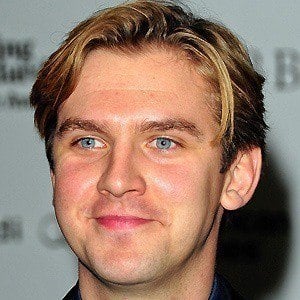 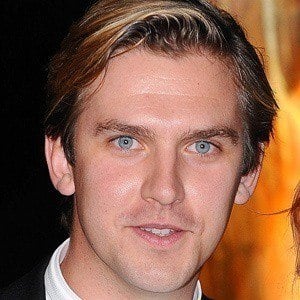 Actor who has appeared in a BBC version of Jane Austen's Sense & Sensibility and played the role of Matthew Crawley on Downton Abbey. He starred in the 2014 film The Guest before being cast as the Beast for the 2017 feature Beauty and the Beast. He was also cast in the title role of FX's show Legion.

As a rebellious child, he was sent to Tonbridge Boarding School in Kent. He attended University of Cambridge and started acting with the National Youth Theatre.

He has narrated more than 30 audiobooks on his way to earning two Audie Award nominations. In 2014, he was up for the The Cricket Society and M.C.C. Book of the Year Award.

He and his younger brother were both adopted. He married and had three children with jazz vocalist and teacher Susie Hariet.

He was in the film Vamps alongside Alicia Silverstone.

Beauty and the Beast
Eurovision Song Contest: The Story of Fire Saga
Night at the Museum: Secret of the Tomb
More