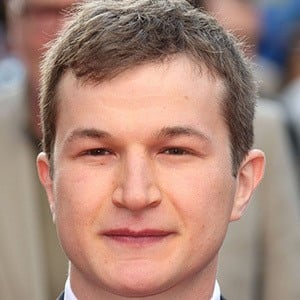 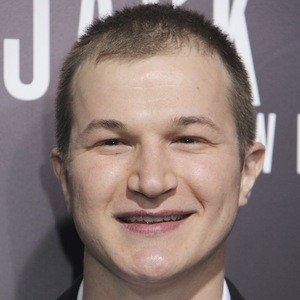 British actor who joined the cast of Stranger Things in season 3 in the role of Alexei. He was also seen in the shows Power Monkeys and The Wrong Mans. Film credits included The Tourist, San Andreas and Mission: Impossible - Rogue Nation.

He attended the Drama Centre London and graduated in 2010 after completing both his Bachelor's and Master's.

His parents were forced to change their name after the 'goneniya' started by the Bolsheviks.

His birth name is Oleg Vladimirovich Utgof. He was born in Kiev, Ukrainian SSR, Soviet Union to Roza, a musical conductor, and Vladimir, a heart surgeon. He has a brother named Alan who became a financier.

He earned a part in the 2014 film Jack Ryan: Shadow Recruit, starring Chris Pine in the title role.