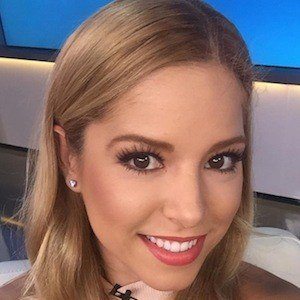 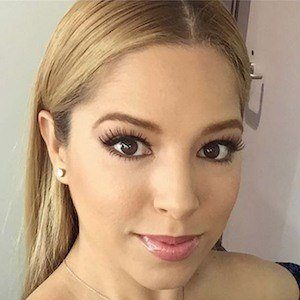 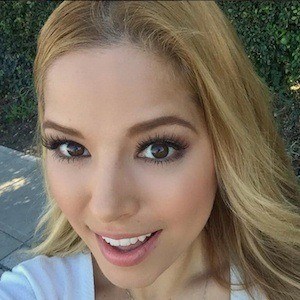 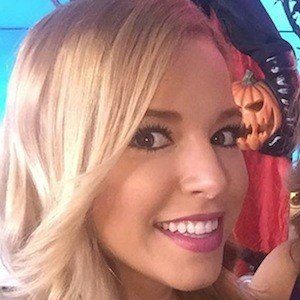 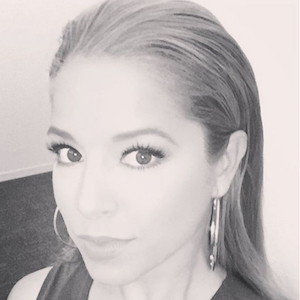 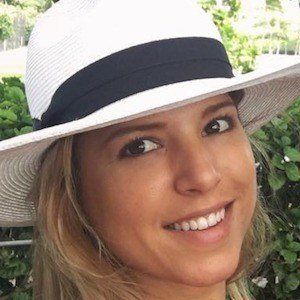 She was previously a presenter at KRCA on Star TV network until 2005.

She was named grand marshal of the parade Carnival of Ensenada in Mexico in 2008.

She's originally from Guadalajara, Mexico. She has also lived in Los Angeles, California.

She and Maria Menounos are both TV show hosts for entertainment news.

Saray Is A Member Of