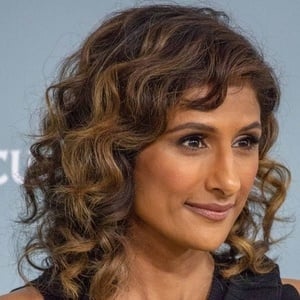 Actress known for her recurring roles as Angela on Sons of Tucson, Sydney Napur on Monday Mornings and Marcia on The Real O'Neals. In 2018, she began starring as the series lead on Amy Poehler's NBC comedy, I Feel Bad.

Her first role came in the 2002 film Leela. She went on to study acting at the American Conservatory Theater.

She's also had guest roles in episodes of Franklin & Bash, Harry's Law, and Agents of S.H.I.E.L.D. and Marcia Worthman on The Real O'Neals.

She starred alongside Ving Rhames on Monday Mornings.