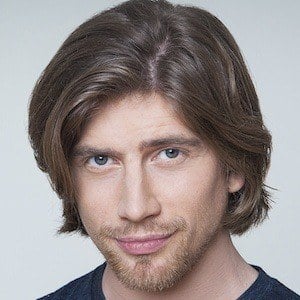 Social media and YouTube phenomenon who would become one of the most well known German Let's Play video content creators. He also publishes travel and experience vlogs to his channel.

He was involved in the creation of the MMORPG-Planet.de online portal in 2009 before launching his personal YouTube channel in December of 2010.

He was born in Dormagen, Germany.

He and Erik Range published a single called "Elektrotitte (5000 Volt)" in 2013 that ranked at #17 on the German singles chart.

Sarazar Is A Member Of