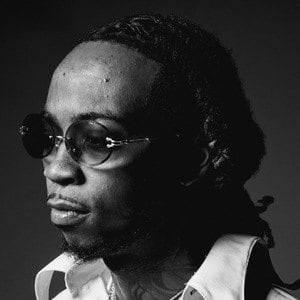 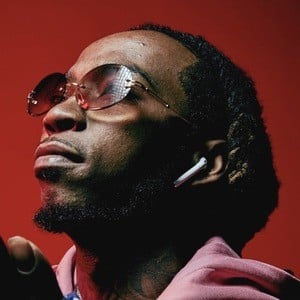 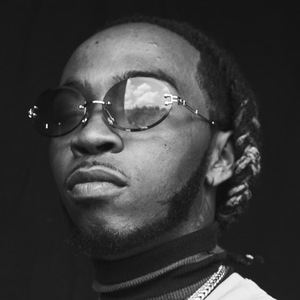 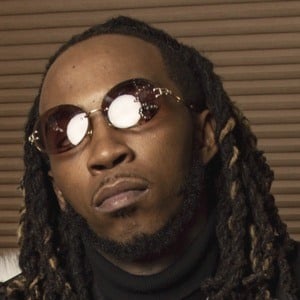 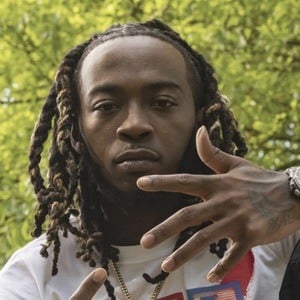 Co-founder of the hip hop group Rich Kidz alongside Kaelub Denson (RKaelub) who released the EP YARS in 2014 through Columbia Records. Their single "My Partna Dem" peaked at #77 on the US Hot R&B/Hip-Hop Songs chart.

He and Kaelub met in school playing basketball before beginning a music career together. They were originally called Rich Kids, later switching the spelling of "Kids" to "Kidz."

He dropped a solo EP called The Blacc Jon Gotti in 2015.

His real name is Kazarion Fowler, and he is from Atlanta, Georgia.

Waka Flocka Flame performed on the Rich Kidz track "My Life" from their Everybody Eat Bread mixtape.

Skooly Is A Member Of