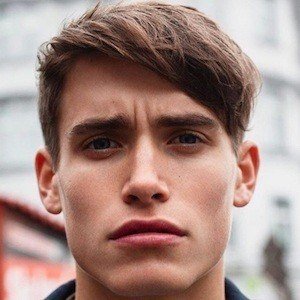 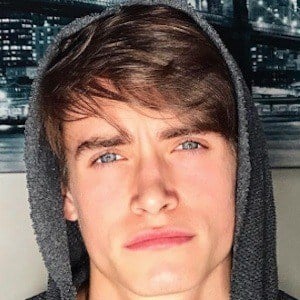 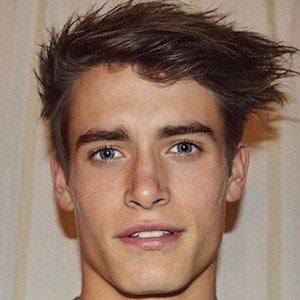 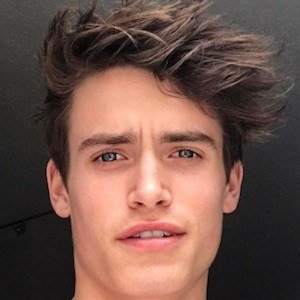 Represented professionally by Wiener Models, he is a runway and editorial model who has worked with brands such as Armani Exchange, Dsquared2 and Givenchy.

One of his first major gigs in the modeling world was a 2015 fashion show for Versace.

His Instagram feed which features photos from his modeling career as well as pictures of him with family and friends has earned more than 100,000 followers.

He has a sister named Elizabeth.

He did a sports-related photo shoot with Max Henhappel, Oliver Stummvoll and Roland Reichmann.

Sascha Wolf Is A Member Of