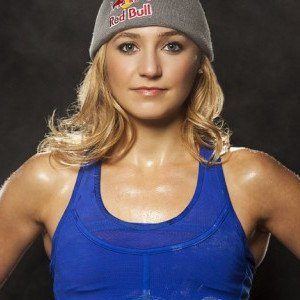 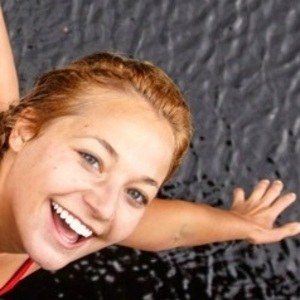 Rock climber notable for becoming the first American woman to climb a grade 9a, 5.14d route, doing so in 2012. She is also the first woman ever to climb Magic Mushroom, an exceptionally difficult route on the northern face of the Eiger in the Bernese Alps. She is a three-time U.S. national champion and female world champion rock climber.

She began her competitive rock climbing career at age 8. She attended Potomac School in McLean, Virginia.

She was the undefeated PanAmerican Champion from 2004 to 2010. She has over 460,000 followers on her sashadigiulian Instagram account.

She was born to parents Andrea and John DiGiulian. Her father passed away on June 29, 2014. She has a brother named Charlie.

She and Brooke Raboutou are two of the best-known American female rock climbers.

Sasha DiGiulian Is A Member Of