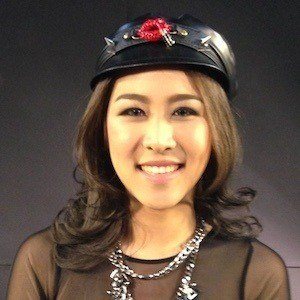 Singer, musician, and Instagram star who is known for her creative performances where she sings and plays the synthesizer. She is also known for her popular song "Not Close".

She first began posting pictures to her Instagram in December of 2011.

She has won several awards for her music including the most popular Thai song at the Sharp Death Awards in June of 2017.

She was born and raised in Bangkok, Thailand.

As a singer from Thailand, she can be seen in relation to other artists from the area including Palmy, Tata Young, and Christina Aguilar.