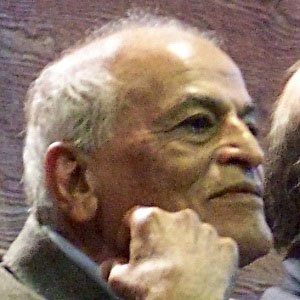 When he was just nine years old, he left home and pursued the life of a Jain monk. After leaving the monastery in his teens, he studied with Gandhi follower and fellow pacifist Vinoba Bhave.

He contributed to a 2009 publication titled We Are One: A Celebration of Tribal Peoples. His other books include The Buddha and the Terrorist: The Story of Angulimala and You Are, Therefore I Am: A Declaration of Dependence.

He was born in Sri Dungargarh, Rajastan, India. He later settled in Hartland, Devon, England, where he and June Mitchell raised a daughter named Maya and a son named Mukti.

Satish Kumar Is A Member Of