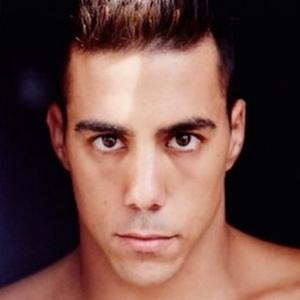 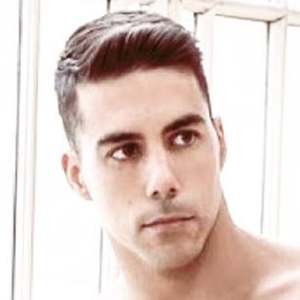 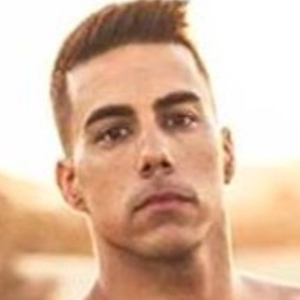 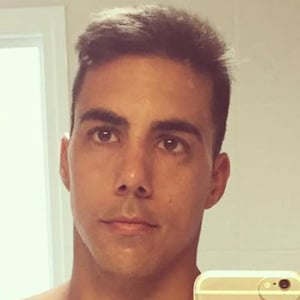 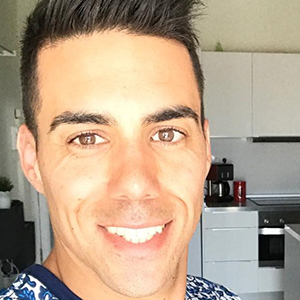 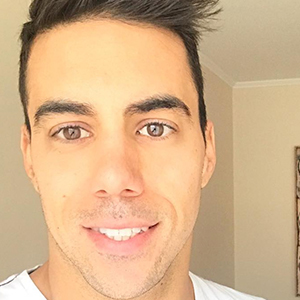 Pole dancer and aerial acrobat who competed on Britain's Got Talent in 2016. He is an award-winning aerial artist with Cirque du Soleil who won the famed circus' special prize honoring innovation. Additionally, he was awarded bronze at the Festival Mondial Du Cirque de Demain for his aerial pole work.

He was 13 years old when he began gymnastics training, and was part of the Canary Islands gymnastic team.

He is from island of Gran Canaria which is part of Spain.

He particularly impressed judges Alesha Dixon and David Walliams on Britain's Got Talent.

Saulo Sarmiento Is A Member Of