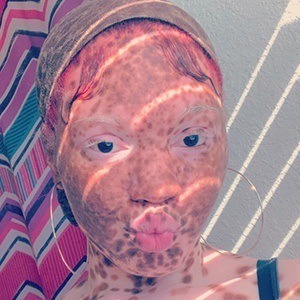 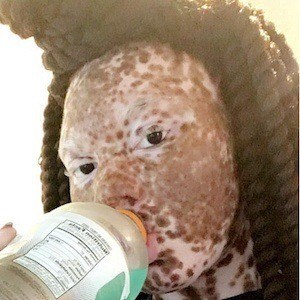 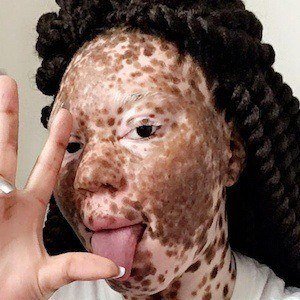 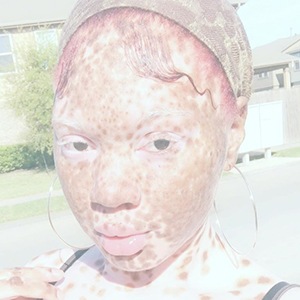 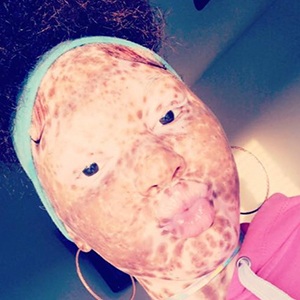 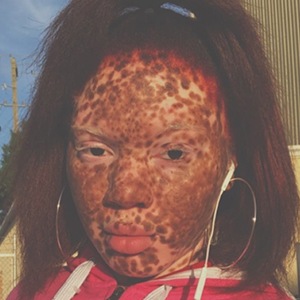 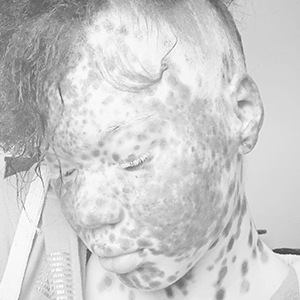 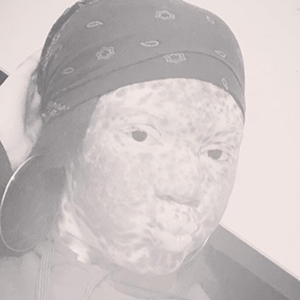 Crowned TikTok creator who became known by the handle mostwantedmicah. Her popular lip sync videos set to songs by Future, DJ Khaled, Rihanna, and other popular artists have earned her over 370,000 followers. She was previously known as savage_micey.

Before growing popular on TikTok, she spent her free time making Vine videos and practicing karate. She's also been a dancer for as long as she can remember.

She has often referred to her fans and followers as her little "savages."

Her father is a DJ. Her real name is Micah.

She and fellow creator Yasier Fonseca posted a duet to the tune of "Fake Love" by Drake.

SavageMicey Is A Member Of