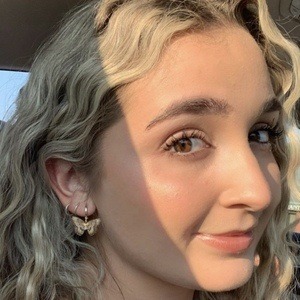 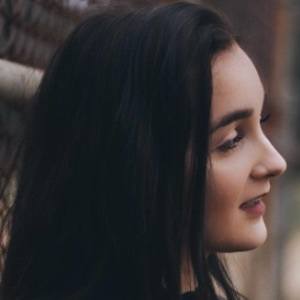 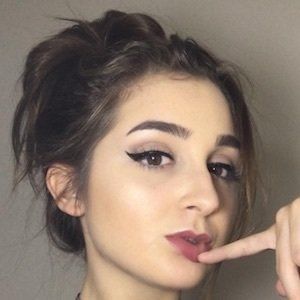 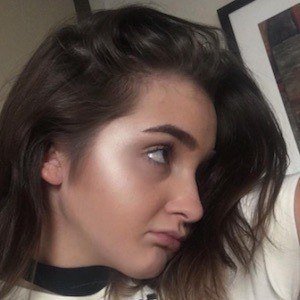 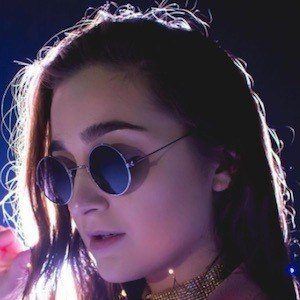 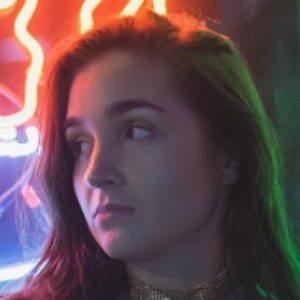 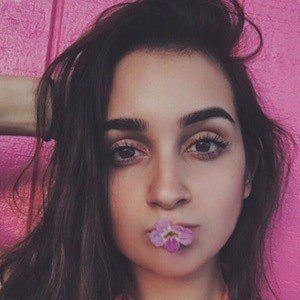 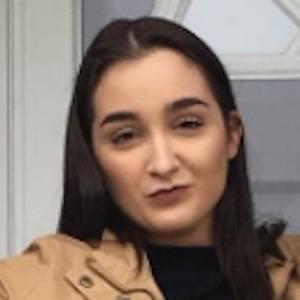 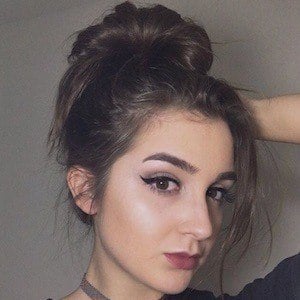 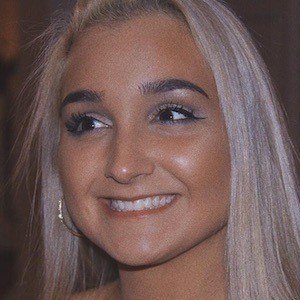 Better known online as Imnotsavana, she grew popular on Vine before later finding success on Instagram and YouTube. She has been a performer at events such as Playlist Live.

She jumped on the Vine train early on, posting in early 2013.

She has an older brother named Tyler and a younger sister named Sierra.

She is friends with Sydney Smith and frequently collaborates on videos with her.

Savana Spring Is A Member Of