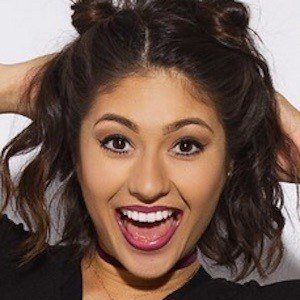 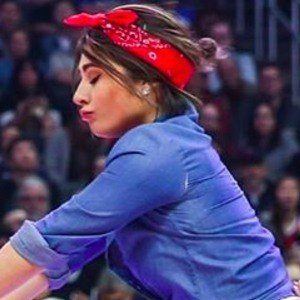 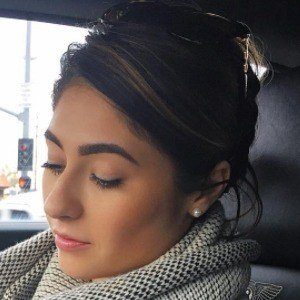 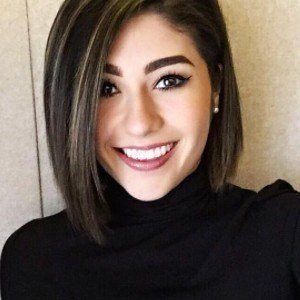 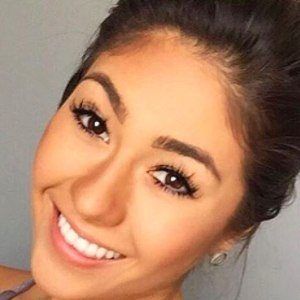 One of her earliest jobs as a professional dancer was performing as a backup dancer for Taylor Swift's 2009 CMT Awards performance of "You Belong With Me."

In 2011, she was a featured dancer in Jasmine Sagginario's music video for "Make It Louder."

Though she was born in Whittier, California, she lived much of her young life in Tennessee. She later moved back to California.

Both she and Hannah Cormier are dancers known for their appearances on L.A. Clippers Dance Squad.

Savanna Read Is A Member Of