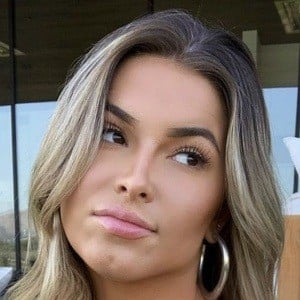 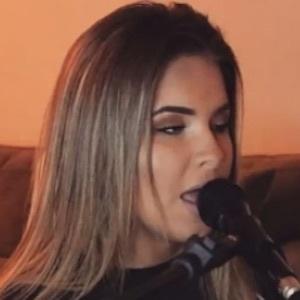 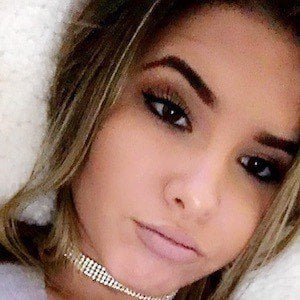 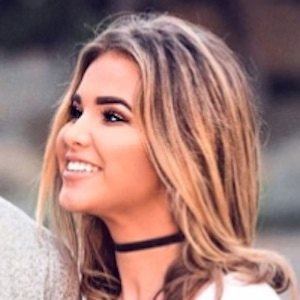 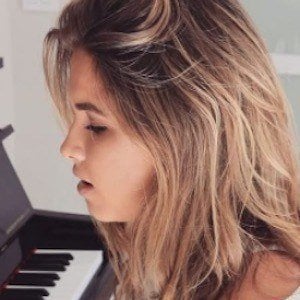 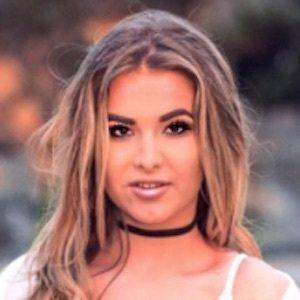 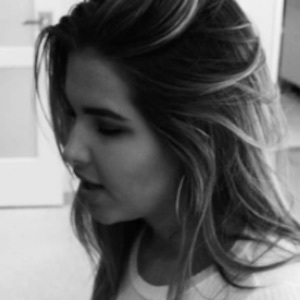 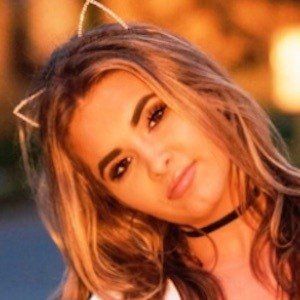 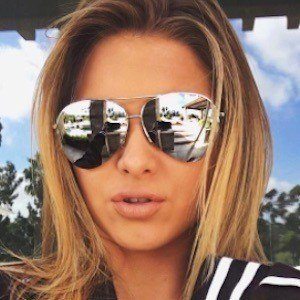 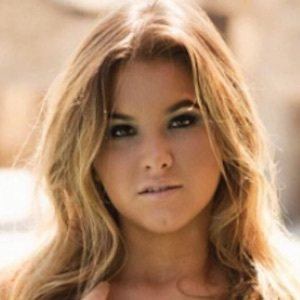 Vlogger who has become known posting stories, reaction videos, and daily vlogs on her self-titled YouTube channel. She has earned more than 550,000 subscribers since launching her channel.

One of her most popular YouTube videos is the May 2017 video titled "12 SONGS THAT WILL PUT YOU IN YOUR FEELINGS."

She has two older sisters. Her younger brother, Jaxon, joined her in the March 2017 video "MEET MY BROTHER! SIBLING TAG/MAKING SLIME."

Savannah Brymer Is A Member Of