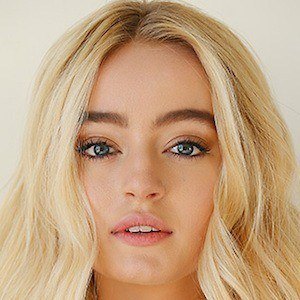 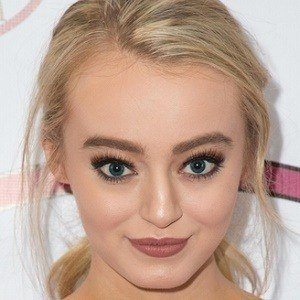 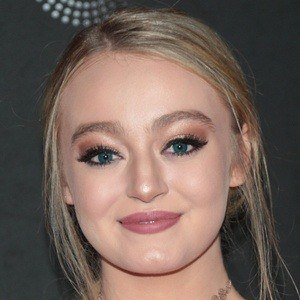 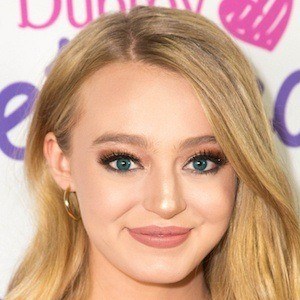 Even as a child she knew she wanted to make movies but didn't consider it a viable career option. It wasn't until a modeling agency scouted her at the age of fourteen that she began her trek into entertainment.

She has appeared in several short films including the 2012 drama Tuesday and the 2014 crime short Sketch.

Due to the fact that her mother survived a bout of breast cancer, she has been a passionate advocate for breast cancer research.

Other cast members of Holidays include Lorenza Izzo, Kevin Smith, and Seth Green.

Savannah Kennick Is A Member Of