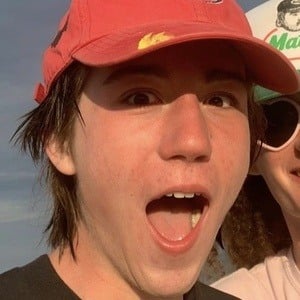 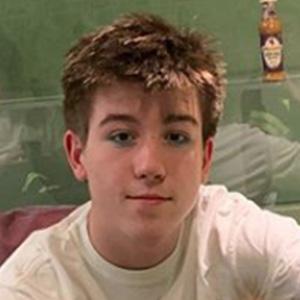 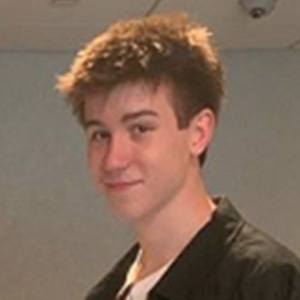 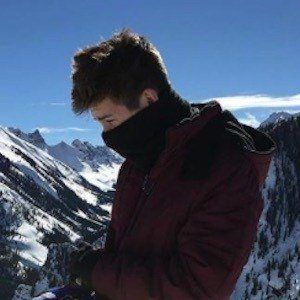 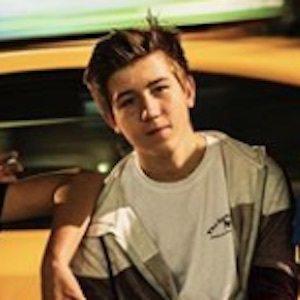 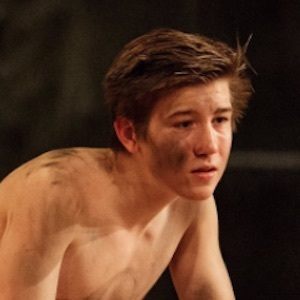 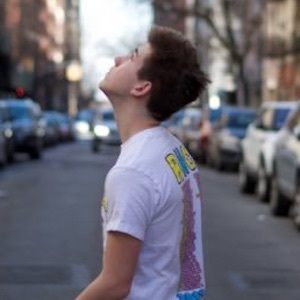 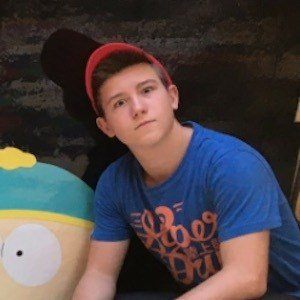 Young stage actor best known as an original cast member of the Broadway productions of Finding Neverland and Matilda the Musical.

His Broadway debut came in 2013 when he began performing in Matilda.

He is also a singer-songwriter and has appeared on television, in shorts, and in films. He is a member of the band LAUNDRY DAY.

He was born in New Orleans, Louisiana.

He was cast in a 2016 feature film called 37, starring Samira Wiley.

Sawyer Nunes Is A Member Of