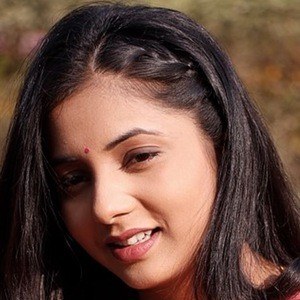 She graduated from Pune University with her bachelor's degree. She started modeling while she was in college, appearing in advertisements and competing in beauty pageants.

She wrote and directed her own short film titled You In My Dream.

She was born and raised in Dhule, Maharashtra, India.

She was joined in the series Kahe Diya Pardesh by male lead Rishi Saxena.

Sayali Sanjeev Is A Member Of