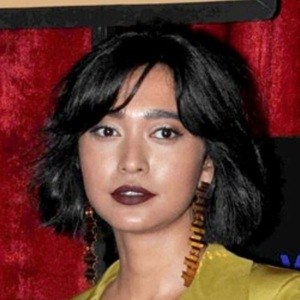 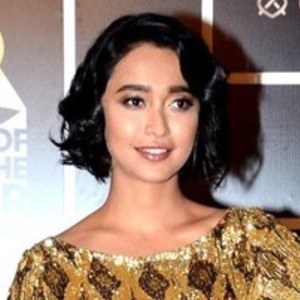 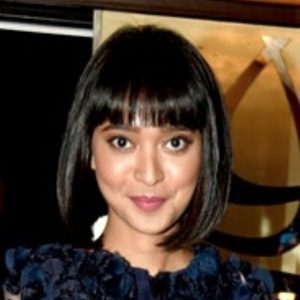 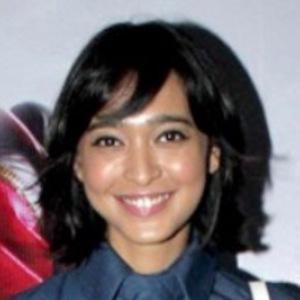 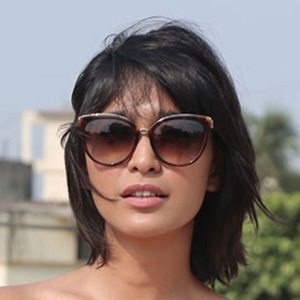 Actress who's primarily worked in Hindi films and rose to fame after her breakthrough film performance in the 2016 film Margarita with a Straw. She played a blind Pakistani activist.

She graduated from the Film and Television Institute of India.

When she auditioned for Margarita with a Straw, she'd already been committed to an Indian travel show and wouldn't be available for four months. After she returned from shooting, the role was still available, so she took it.

She's friends with Anupama Chopra and the two have been pictured together on Gupta's Instagram.

Sayani Gupta Is A Member Of