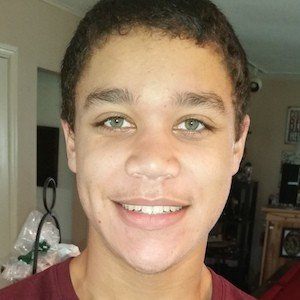 Content creator on YouTube who posts videos related to creepy and paranormal activity on his channel. His videos have been viewed more than 156 million times.

He created his ScareTheater channel in May of 2012. He also created a gaming channel called ECWGaming in 2012, just one month later.

His name is Eric Wise and he was born and raised in Pennsylvania.

ScareTheater Is A Member Of