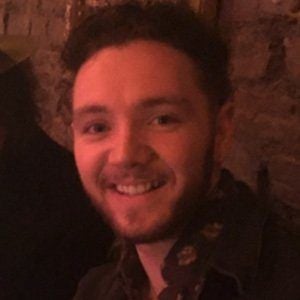 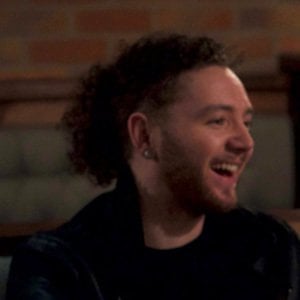 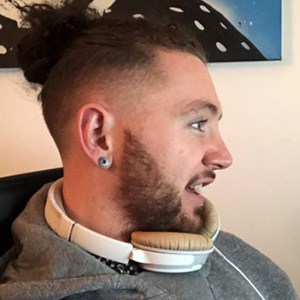 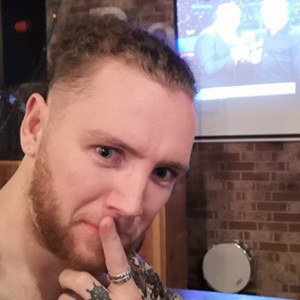 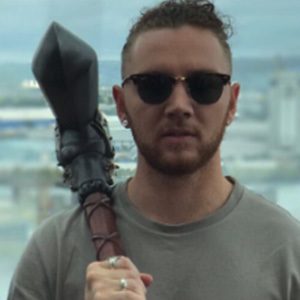 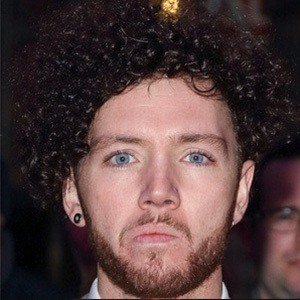 He uploaded his first YouTube video, "Fancy a Bum," in the Summer of 2010.

He was a finalist for the FOX Stewie Griffin and You Generation awards.

He spent his youth in Cardiff, Wales, and later lived and worked in London, England.

In 2015, he appeared on the Jimmy Kimmel Show to perform his Jon Snow impersonation for actor Kit Harington, who portrays Snow on the HBO series Game of Thrones.

Scheiffer Bates Is A Member Of