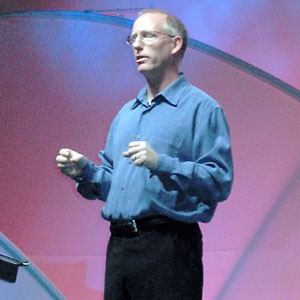 Author of the popular satirical Dilbert comic strip, syndicated to over 2,000 newspapers in 25 languages.

He created the Dilbert comic strip in the late 1980s as an outlet for his dissatisfaction with corporate culture.

Although reception for Dilbert was lukewarm at first, he managed by the mid-1990s to quit his full time job at Pacific Bell and devote himself exclusively to the cartoon.

He was born in Windham, NY.

He was a fan of J. Michael Straczynski's sci-fi series Babylon 5, and appeared on one episode.

Scott Adams Is A Member Of