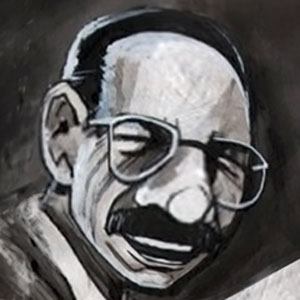 Author of the Calvin and Hobbes comic strip. He won numerous awards throughout his career, including the Reuben Award for Cartoonist of the Year in 1986 and 1988.

He started drawing at age eight and drew cartoons for his high school newspaper and yearbook.

In 1996, he won the Harvey Award for Best Syndicated Comic Strip for Calvin and Hobbes.

He married Melissa Richmond in 1983; they had a daughter named Violet. His father was a patent examiner.

He was inspired by Peanuts creator Charles Schulz as a child.

Bill Watterson Is A Member Of