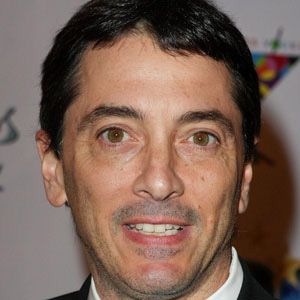 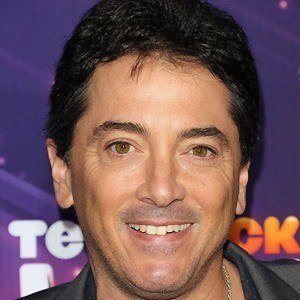 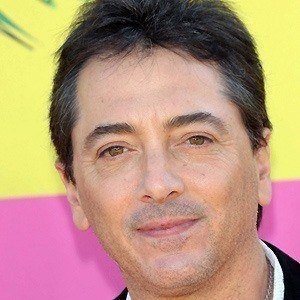 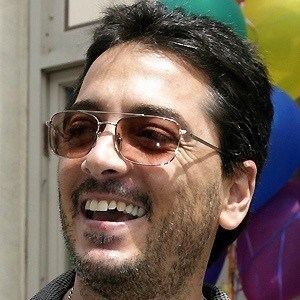 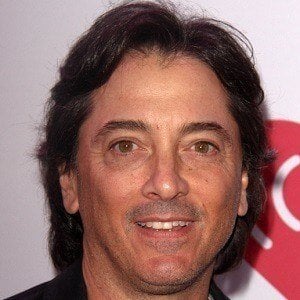 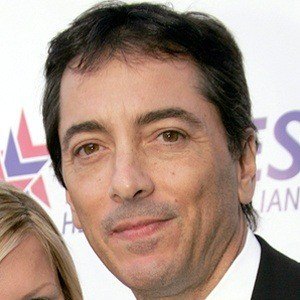 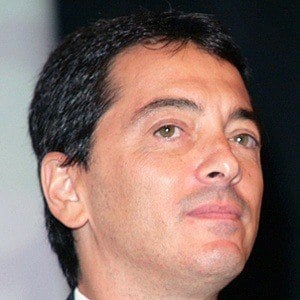 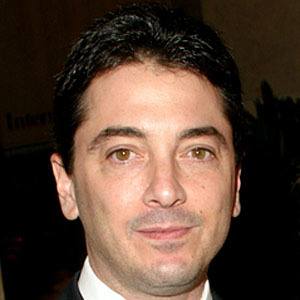 Played the role of Chachi Arcola on the television shows Happy Days and Joanie Loves Chachi. He began playing David Hobbs on the Nick at Nite series See Dad Run in 2012.

He decided to become an actor at age 9.

He is also known for his role as Charles on the popular television show Charles in Charge.

He married Renee Sloan in 2007 and the couple had a daughter in November of 2007.

He guest-starred in the series Full House with Mary-Kate and Ashley Olsen.