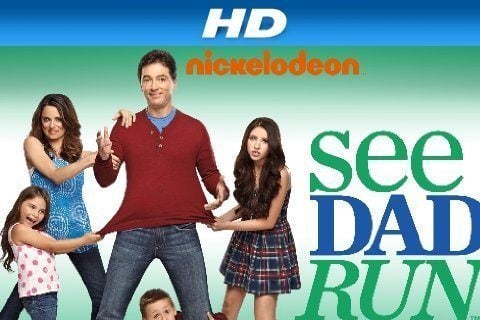 An actor becomes a stay-at-home dad so that his wife can pursue her career. The show ran for three seasons and aired a total of 50 episodes.

Scott Baio also served as an executive producer on the series. Jack Griffo and Ted McGinley have guest starred on the show.