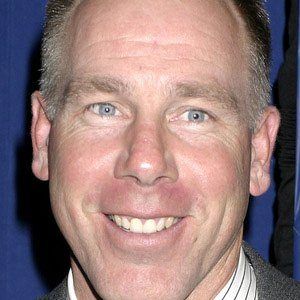 He was originally drafted by the Oakland Athletics in the 20th round of the 1987 MLB Draft.

He won a Gold Glove award for his outstanding defensive play at third base in 1999.

He was born and raised in Milwaukie, Oregon.

He was a longtime Yankees teammate of star closer Mariano Rivera.

Scott Brosius Is A Member Of