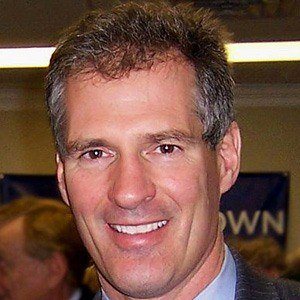 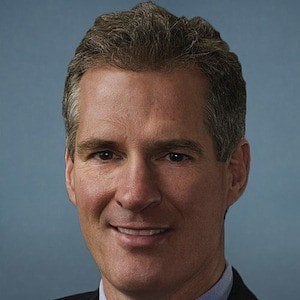 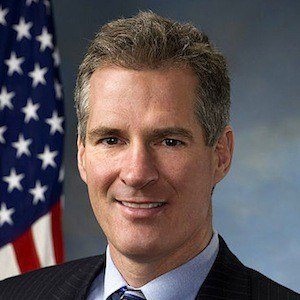 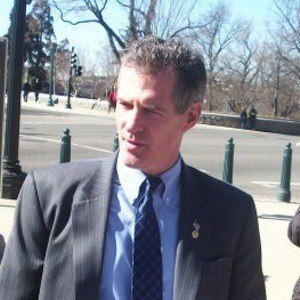 Republican politician who was the United States Senator from Massachusetts from 2010 to 2013. During his 2009 campaign for the Senate it was famously revealed that he had a prolific career as a model in the 1980's and even posed nude for a Cosmopolitan centerfold in 1982.

He was in the Army National guard - where he was deployed again, as part of the his Guard obligation, in 2011.

He supported the controversial Massachusetts health care law that required all state citizens to have health insurance, and supported expanding alternative energy and offshore drilling.

He had two children with wife Gail Huff, a former TV news reporter.

Scott Brown Is A Member Of