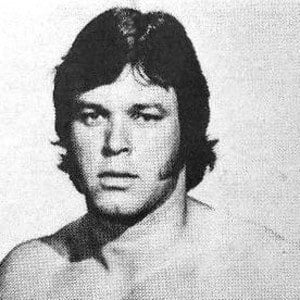 Wrestler known for his appearances with the World Wrestling Federation.

He began his career by competing in Southwest Championship Wrestling.

He retired from wrestling and began working as a bouncer at the Luxor Hotel in Las Vegas.

Scott Casey Is A Member Of