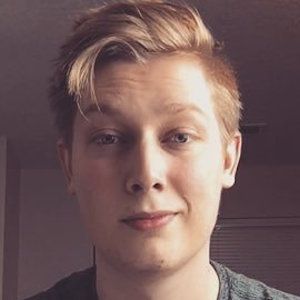 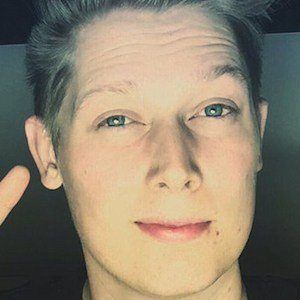 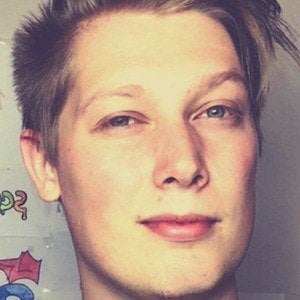 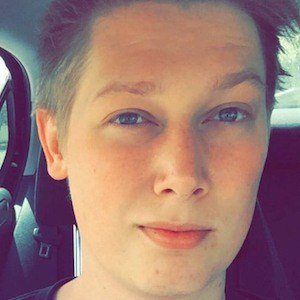 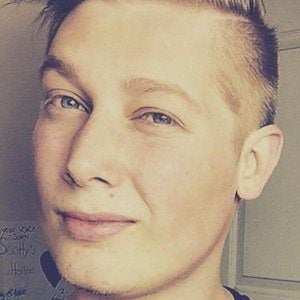 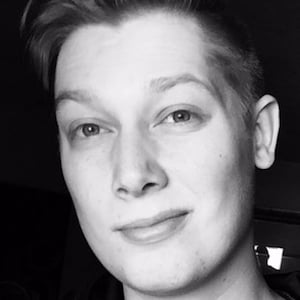 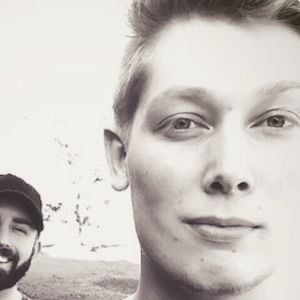 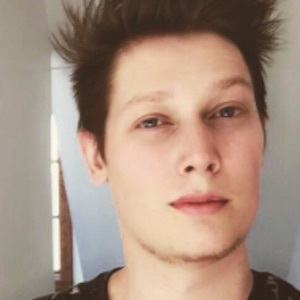 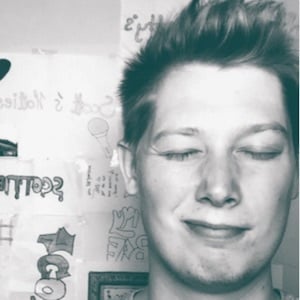 Singer most notable for his musical contributions on YouNow and YouTube. He was made an Editor's Choice for #singing on YouNow.

He was a drummer in his high school marching band.

He publishes covers to his YouTube channel with some of his most popular being of Miley Cyrus' "Adore You," Demi Lovato's "Let It Go" and Maroon 5's "Unkiss Me."

He is from Tooele, Utah. He has an older sister.

Famous Viner and former America's Got Talent Anna Clendening personally direct messaged Scott to show her support for his music.

Scott Fiedel Is A Member Of