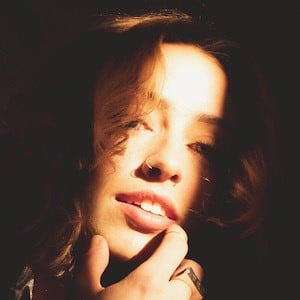 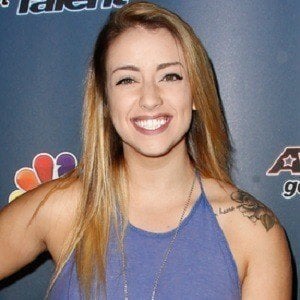 Singer-songwriter and guitarist who competed on season 9 of America's Got Talent, finishing as a quarter-finalist. She was wildly popular on Vine, where she had over 2.3 million followers.

She was diagnosed with anxiety and depression when she was 14 years old, but overcame her afflictions to perform on America's Got Talent.

She has over 700,000 subscribers on YouTube where she posts live videos and music videos of her songs.

She is from Chapel Hill, North Carolina and has two brothers and one half-sister. She dated fellow web video star James Francis from 2014 to 2015. She began dating Shawn Moore in 2018. She has been romantically linked to singer Andie Case since 2022.

She and Tyler Ward sang an acoustic cover of the Ed Sheeran song "Photograph" together.

Anna Clendening Is A Member Of