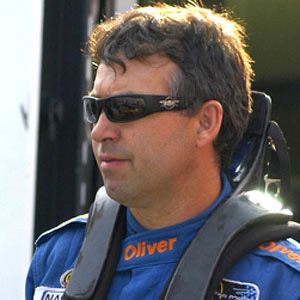 American race car driver who began his NASCAR career in 1991.

He first attempted to compete in the NASCAR Winston Series in 1988, but failed to qualify at Phoenix International Raceway.

He competed in his first NASCAR Nationwide Series race at the 1997 Lysol 200 at Watkins Glen.

He raced in the 1991 Banquet Frozen Foods 300, which was won by Davey Allison.

Scott Gaylord Is A Member Of