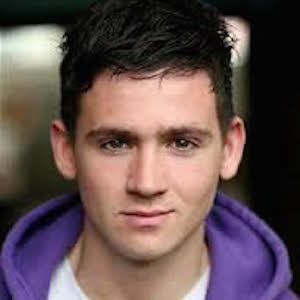 Series regular on the CBBC show Wizards vs Aliens in the role of Tom Clarke.

He landed his first national television appearance in an episode of The Bill in 2010.

He appeared in a 2012 episode of Upstairs Downstairs called "All the Things You Are."

He stars opposite Percelle Ascott in the series Wizards vs Aliens.

Scott Haran Is A Member Of