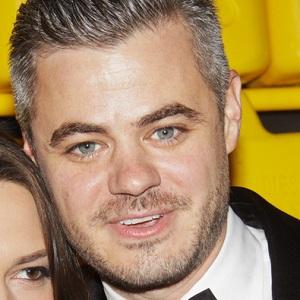 Philadelphia-born entrepreneur best known as the founder and CEO of the nonprofit organization Charity: Water. The charity, inspired by his experiences in Liberia, aims to bring drinkable water to impoverished countries around the world.

He graduated from New York University and worked as a club promoter in New York City for ten years.

He is a devout Christian and worked as a photojournalist for the Christian charity organization Mercy Ships.

In 2009 he married Viktoria Harrison, who has served as the Director of Design and Branding for Charity: Water.

He and Richard Carr-Gomm are two entrepreneurs who founded highly successful charities.

Scott Harrison Is A Member Of