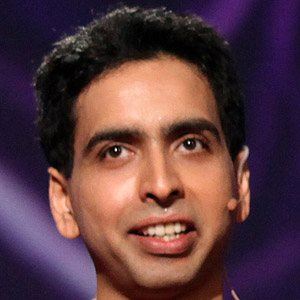 He earned three degrees from the Massachusetts Institute of Technology (MIT) and an MBA from Harvard University.

He was named to Times annual list of the 100 most influential people in the world in 2012.

He had two children with wife Umaima Marvi, a medical doctor.

Sal Khan Is A Member Of